Back to Public Programs

SOUL GARDENS: The Art of Healing the Soul.
TV Show at BRONXNET 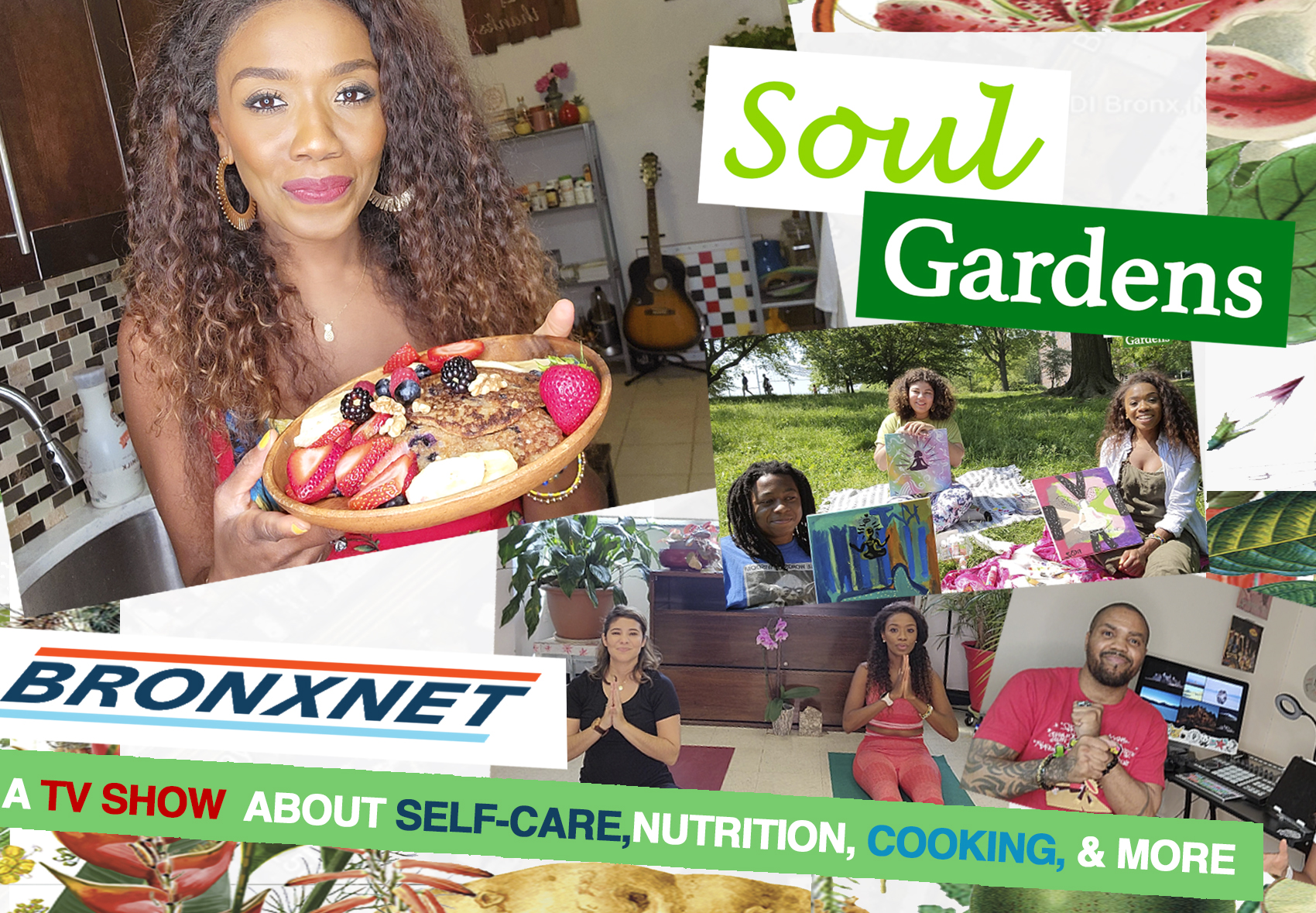 In this episode Deborah Johnson will take us on a journey to heal our soul through music, food, painting and yoga! Deborah will join musician Derrick Minter, artist Stephanie Ventura, and yoga instructor Michelle Douglas, to make us move, think, create and eat as we take care of our soul.

Deborah Johnson is a plant-based Community Nutritionist who holds a Master of Science degree in Nutrition. She founded My Temple Wellness Inc. in 2018, a holistic wellness company whose mission is to educate, alleviate, and eliminate the potential health risks among vulnerable populations through nutrition education, and wellness principles. Deborah is certified in Nutritional Psychology an emerging area of study that examines the relationship between dietary and nutrient intake patterns, and our mood, behavior, and mental health. She is also a Mental Health First Aid Instructor, certified by the National Council for Behavioral Health to teach Adult Mental Health First Aid course nationwide. She is currently a Consultant for the Riverdale Senior Services (RSS) & North West Bronx Food Justice Coalition (NWBFJC) as the Community Health Nutrition Educator. Deborah is a board member of The Steering and Envisioning Committee (SEC) for New York City Nutrition Education Network (NYCNEN), an organization dedicated to educating and supporting a network of members who seek to improve the food and nutrition environment for a healthier NYC. Previously, Deborah served as Director of Health and Wellness at Harlem Church NYC. She also taught nutrition education at The Mott Hall Middle School in Harlem, NY.

If when you hear Derrick “Funk Deviant” Minter you imagine pure originality  think again. Derrick is Free-spirited, open minded and his music is a considered funky mind state. When asked why he creates music, Derrick says “i create music to take the listener to another world.” Derrick belief is that music can ease the savage soul, and calm the wild beast in human beings. He, has a gift of hearing things someone else won’t since 1995 when… in high school used to day dream of becoming a music composer.

Michelle Douglas is a trauma-informed yoga teacher based in NYC. She volunteers at Connection Coalition, a Trauma-Informed Outreach Yoga Program throughout 27 states. She also teaches at NYU, Soulshine Yoga Academy, and she is the founder of Root to Rise Yoga, where she offers online workshops that are designed to regulate the nervous system, heal from trauma, and cultivate resilience.

Michelle began her yoga journey in 2012 mostly as a way to exercise and relieve her anxiety. What she did not know was that the practice would forever change her life. By 2016 she had joined her first yoga teacher training where would begin on her very messy spiritual awakening.For the past five years, Michelle has immersed herself in “the work”: dismantling systems of oppression within herself. She learned about unresolved traumas she had not worked through. She became curious about privilege, equity, and justice. And she came to understand the intersectionality of spirituality and social justice and how one cannot exist without the other. Michelle truly believes that the way to create systemic change is by doing our own inner work first. The rest will inevitably follow.

Stephanie Ventura “Luna Vi”, is a self taught Latina artist from the Bronx. She’s also a jewelry & craft maker, writer and overall creative visionary. Her art represents divine feminine energies as well as various spiritual and emotional concepts; a reflection of her own spiritual journey. She hopes her art serves as inspiration for people to ask the deeper questions of their existence and further motivate people to embark on their own journey of self discovery and self healing.

Made possible with the support of: 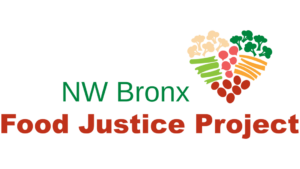